The „Danish Short Wave Club International“ (DSWCI) was founded in November 1956 and is one of the most traditional and by far the most international club for radio enthusiasts worldwide. Since January 1957 the club publishes the regular magazine „Shortwave News“ which for decades now is a unique source of information due to a most international network of correspondents and monitors worldwide.

From 1957 to 2000 „Shortwave News“ was published on a monthly basis, and after that every sixth week. In 1957 and 1958 the magazine was published in Danish and from 1957 to 1969 two different editions were distributed: „Shortwave News“ in English and „Kortbølge Nyt“ in Danish. Since January 1970 the magazine is exclusively in English language. The DSWCI decided on its last Annual General Meeting in 2015 to close the club at the end of 2016. But it was agreed that everything ever published from the DSWCI should also be available for future generations of radio enthusiasts: A unique blend of accurate news, reports and background information which was only possible with the great support of countless people during the past almost six decades.

During the last years we got access to every edition of „Shortwave News“ and „Kortbølge Nyt“ ever published. The magazines were scanned, digitized and processed with an OCR software. The work is finished and therefore we now can offer a DVD with almost 60 years of radio-history and club-history of the DSWCI. DSWCI and ADDX in Germany offer this DVD to anyone interested:

Orders: Orders should be made by sending the money in cash via registered mail to:

Alternative: Orders via E-Mail to kurier@addx.de and transfer of the money to our ADDX-Bank Account
IBAN: DE25 3007 0024 0868 6800 00,
BIC: DEUT DE DB DUE.
Payment via Paypal is possible on request. Please write to kurier@addx.de for details.

The DVD will be shipped after the money has been received on our Bank Account. As long as the DSWCI website exists, you may also download from “Shortwave News SWN on DVD” 17 sample editions of SWN from 1957 to 2002 free of charge. 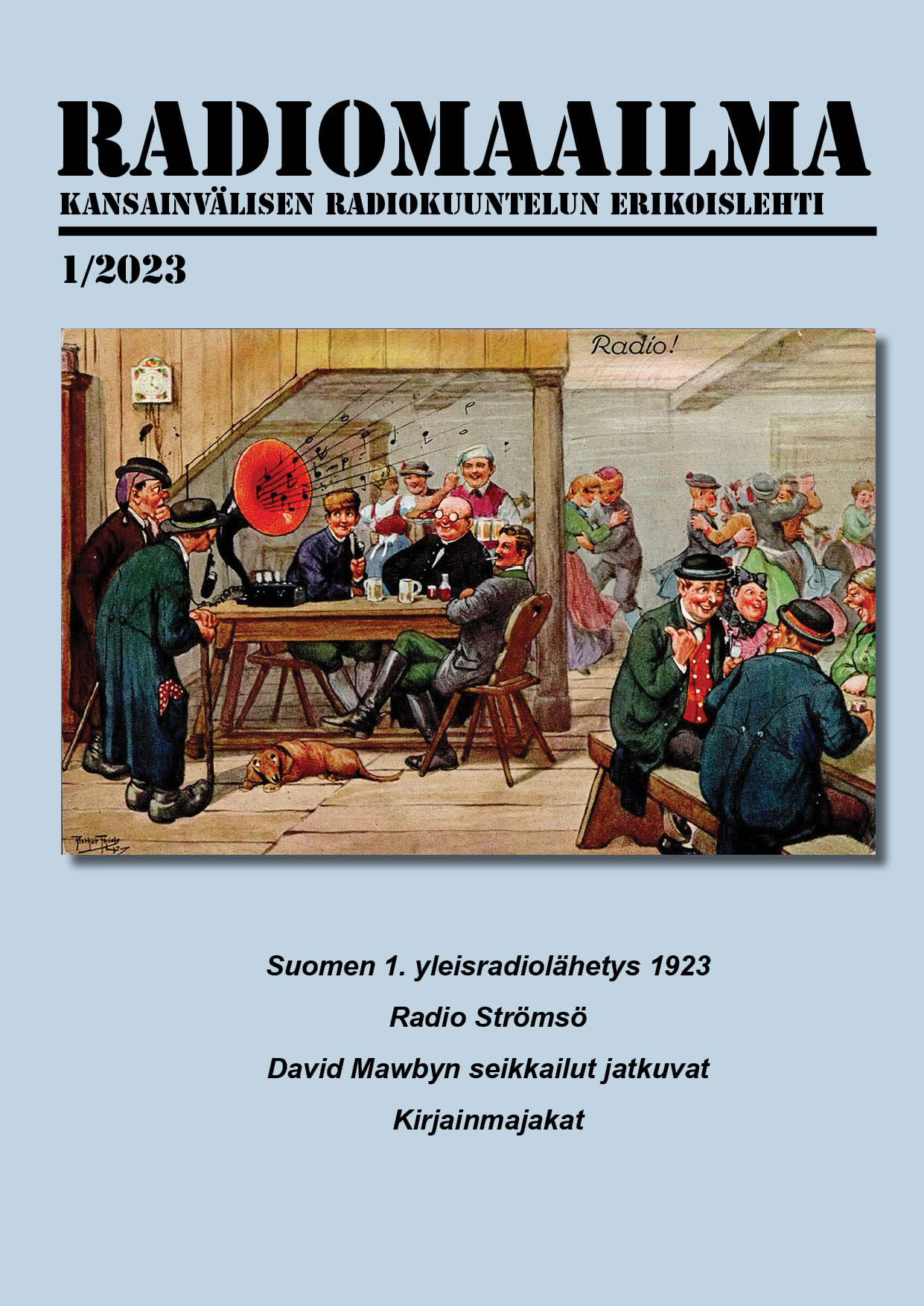 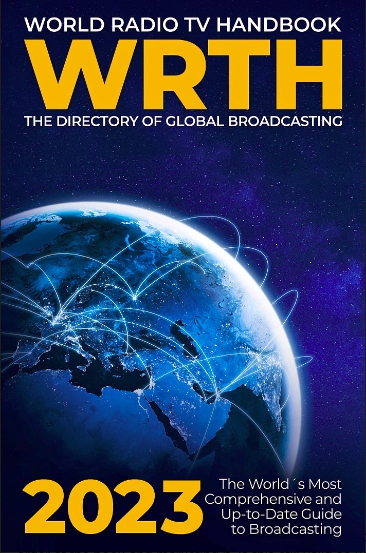