Rob Wagner has compiled the 2015 survey of Latin American broadcasters. This list represents those stations that were monitored at his QTH at Mount Evelyn, VIC. It is not intended as a complete list of all stations operating in South America. The survey covers many domestic South American stations as well as two international broadcasters between March and September this year. Also featured in this year’s survey is an article he wrote for the August issue of The Spectrum Monitor magazine entitled ”Radio Verdad – Small Signal, Big Heart”, which focuses on this very unique Guatemalan broadcaster. This free survey is a 16-page PDF document, approx. 11 mb download. For more details, go to http://medxr.blogspot.com.au/2015/10/latin-american-dx-survey-2015-available.html. 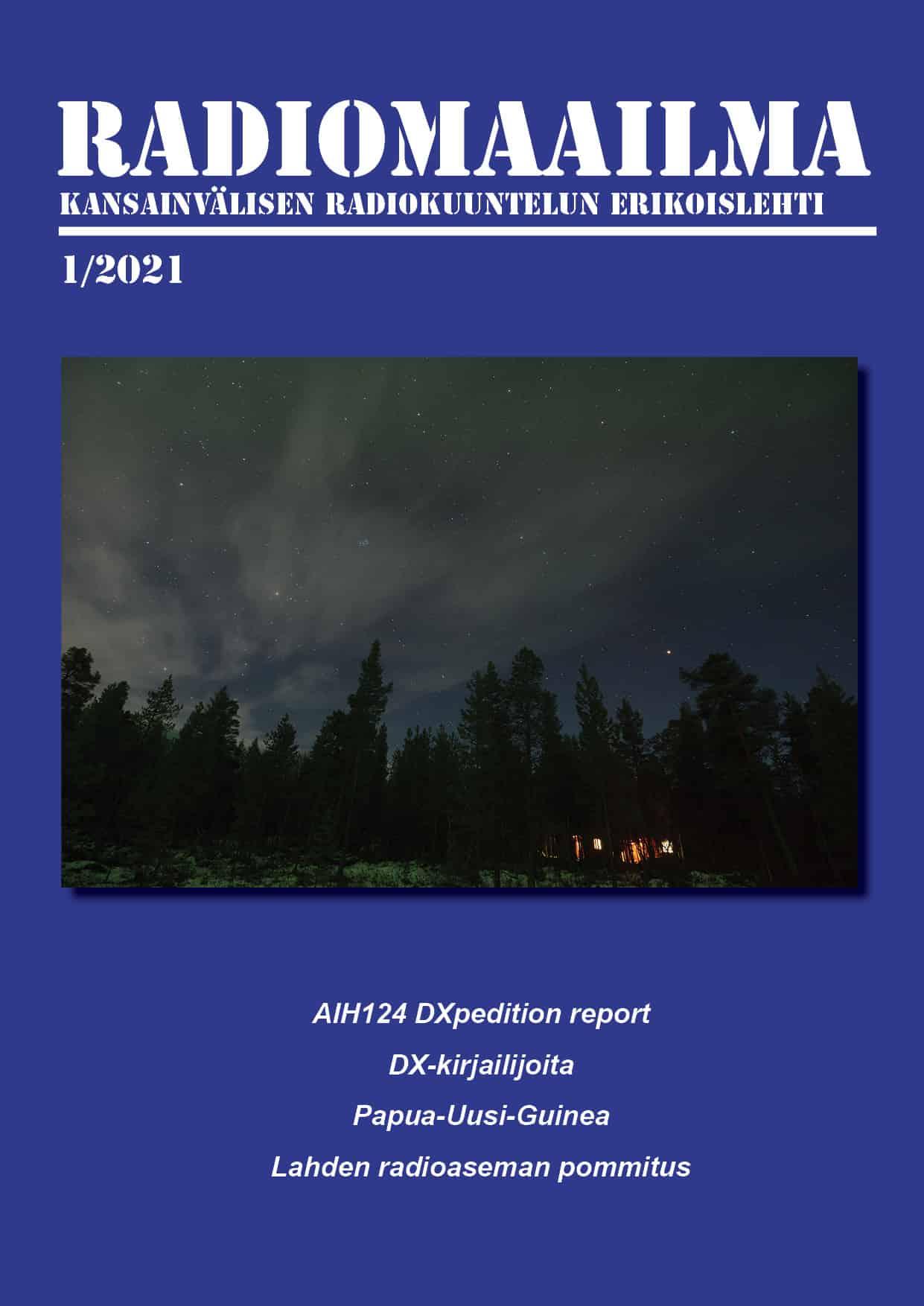 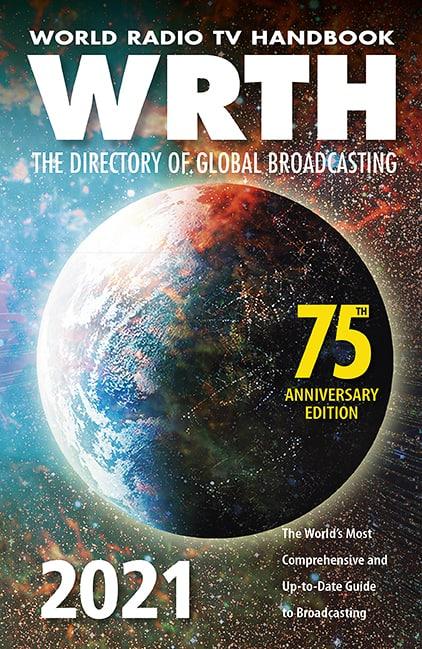