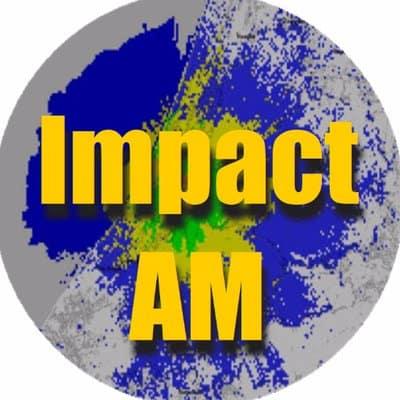 Jari LehtinenPosted on 2.5.2020 Julkaistu kohteessa AM — Ei kommentteja ↓
Yes, you got it right! Impact AM from Wassenaar, southern Netherlands (close to Haag) is conducting a truly special DX-test. The test will celebrate two famous Dutch cultural persons and poets, Herman Brood and Jules Deelder.
Impact AM uses 100 watts on 1008 kHz. Here is more information:
“We will broadcast morse code with poems by Herman Brood and Jules Deelder (in Dutch) on Monday, the 4th of May. We will probably broadcast for 2 hours in the following tones: 2106 utc (500Hz, 10 WPM), 2206 utc (750Hz, 13 WPM) and 2236 utc (1000Hz, 17 WPM). Due to license requirements we are not allowed to switch the carrier on/off, but we must use audio CW.”
More information on Impact AM, please visit: http://impactam.nl/
It has been most interesting to note the innovativeness of Dutch low power AM stations. Special morse code DX-tests started in April by Radio City International on 801 kHz and were followed by Album AM on 846 kHz. Now, the very first time in the world, we can hear an AM radio station broadcasting poems in morse code! Wishing you all good luck in catching this special test by Impact AM!
Kind regards, Jim Solatie 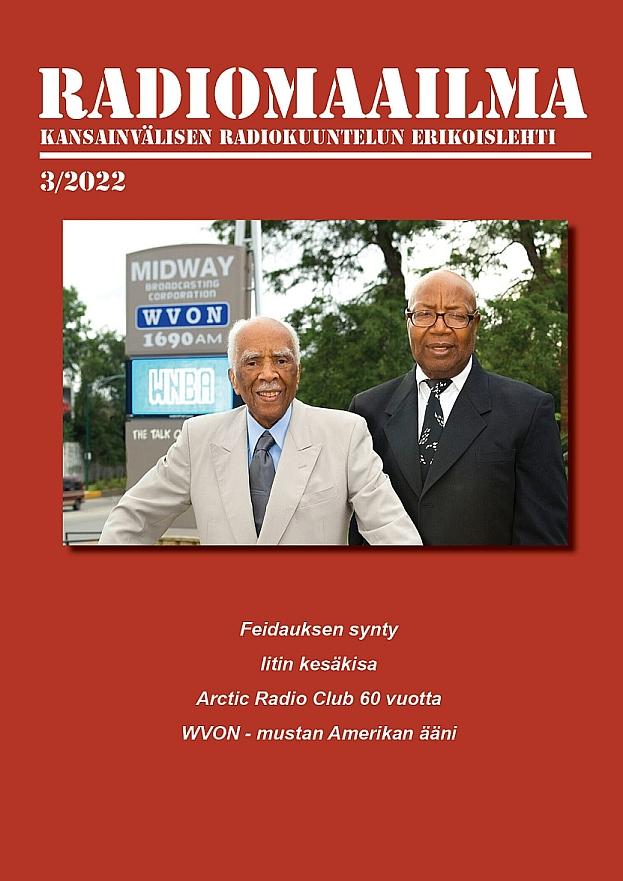 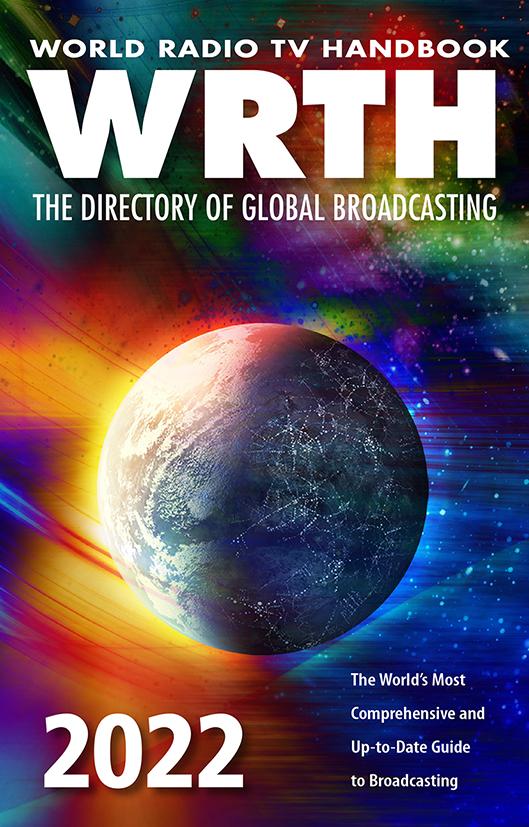