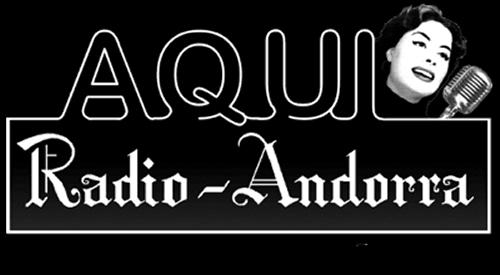 The legendary Radio Andorra was taken off the air these days 40 years ago in 1981 by the government. Some programs that were prepared couldn’t be aired, most of the material is lost. Luckily, the playlist of the last planned hit-parade from April, 12th 1981 survived, thus it was never broadcasted. 40 years later this will finally be done. Next monday, April, 12th 2021 at 17 UTC, exact 40 years later we will complete history. The show will be hosted by a DJ that started his career in Radio Andorra end of the 1970s. The program will be in french and broadcasted via Moosbrunn, Austria on a steerable LogPer Antenna directed at 270° toward the center of France. All french-speaking countries in Europe should be covered in good quality.

Time: 17 UTC until 20 or 21 UTC (depending on some extra features we try to prepare next days)

Online, the programme will stream at same time on www.aquiradioandorra.com . 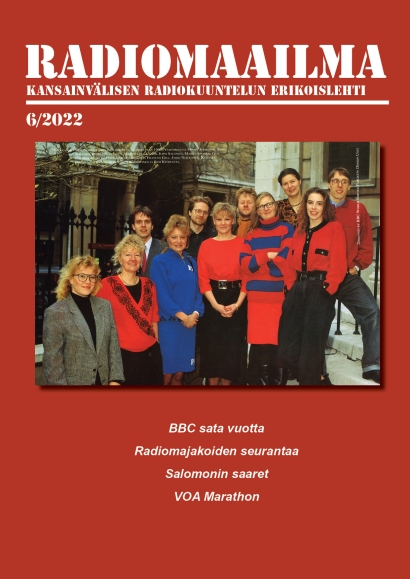